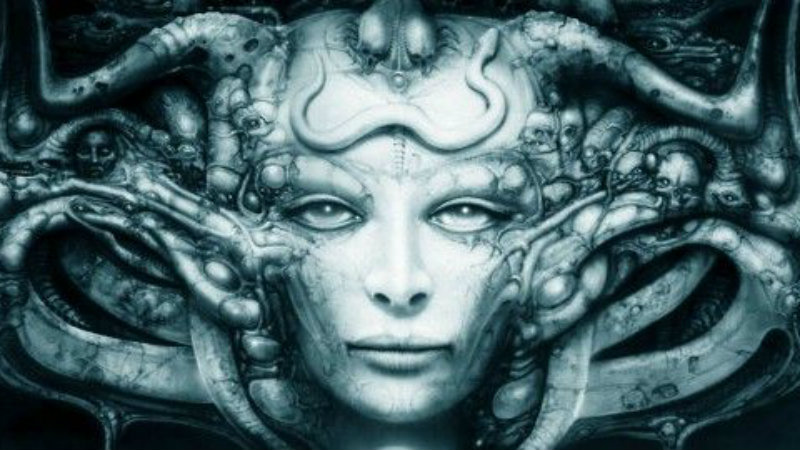 One of the most influential designers, and the guy who single-handedly defined the biomechanical style of art, Swiss artist H.R. Giger, died today at the age of 74, after sustaining injuries from a fall. H.R Giger’s lithograph, Necronom IV, was the source of the Alien and the “Space Jockey” design in the Alien franchise and earned him an Oscar in 1979 for Best Visual Effects. Other films under his belt include Species, Poltergeist 2 and even Ridley Scott’s Alien prequel Prometheus. Giger also designed two of the most iconic adventure games of the 90s, the Dark Seed titles, which were developer by Cyberdreams to critical acclaim at the time and are still remembered by adventure gamers everywhere for their distinctive art and style.