Good at Hearthstone? Blizzard offers $100k to the world champions at BlizzCon 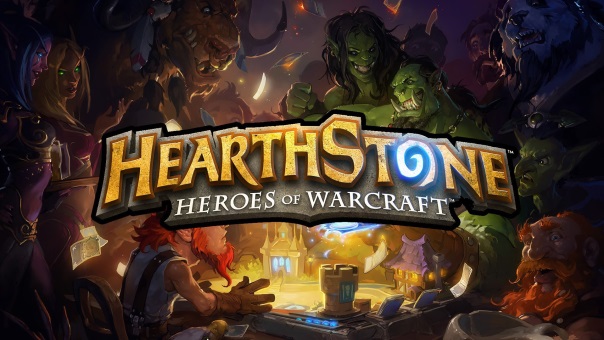 BlizzCon may be a long way off (will be held in Anaheim, Southern California on November 7th), but that doesn’t mean that all you Hearthstone fanatics shouldn’t prepare yourselves. Blizzard just offered an incentive: $100,000 for first place, $50,000 for second place. Here are some more details:

The winner of the tournament will receive $100,000; second place gets $50,000. Third and fourth place take home $15,000 each, fifth through eighth place finishers get $7,500 each, and ninth through 16th place will get $5,000 each. Just 16 players will qualify for the tournament through four regional tournaments.

Qualifiers will be held in Europe, the Americas, China, and a Korea-Taiwan grouping. Blizzard announced the format for the European tournament alongside the prize pool. The European tournament is basically identical to the Americas format, with the top 16 players in ranked play invited to qualify alongside the winners of other community tournaments between April and August. Ultimately, 130 qualifying slots will be offered, with the remainder being filled through “last-call” tournaments prior to the qualifier.

For more, head straight to the source: Polygon