Google Play Store is getting a facelift 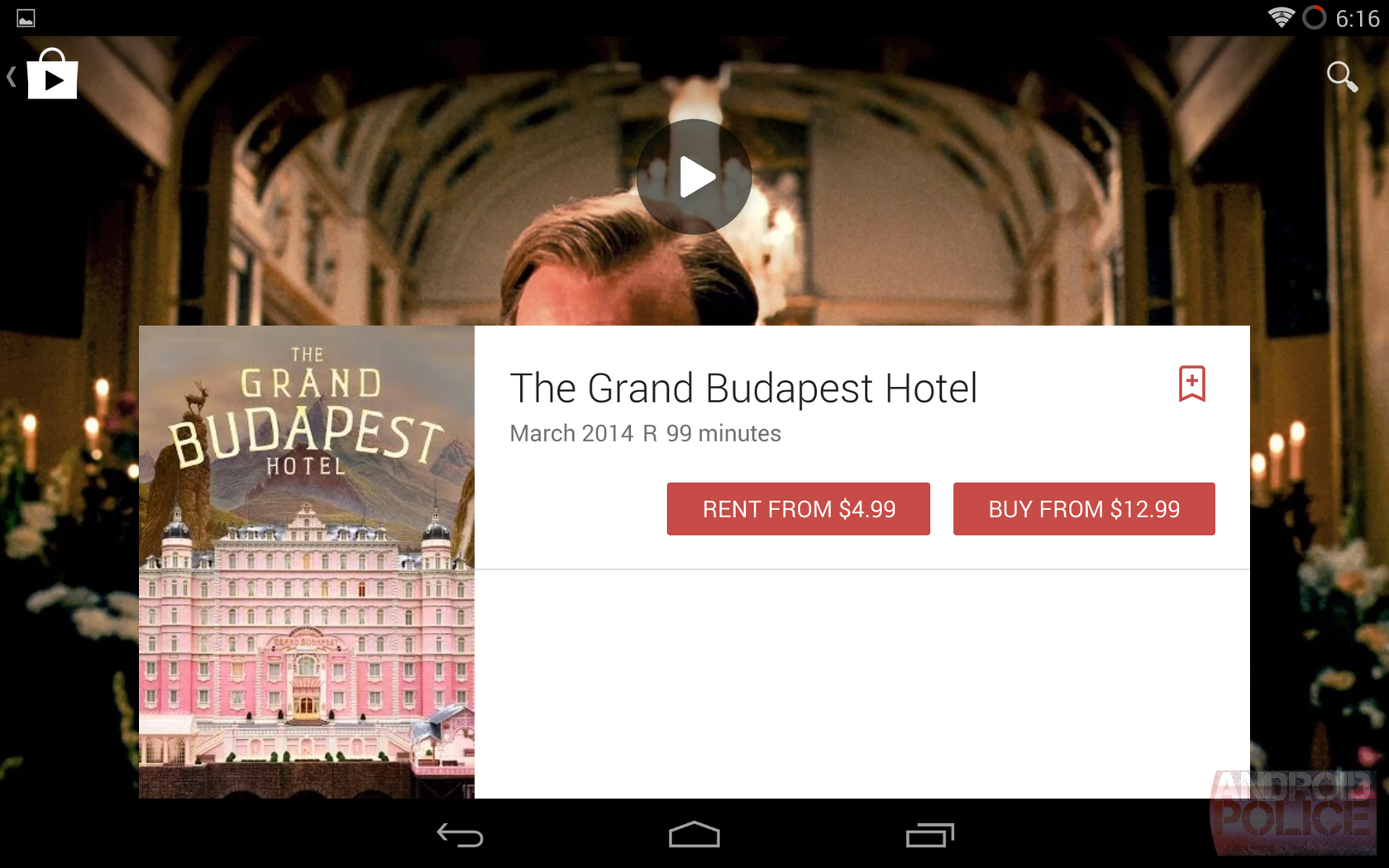 Google Play Store is one of the most visited places for an Android user; but its design has been left behind, especially when it’s compared with more modern Google websites like Google+ and Google Docs/Sheets. Fortunately that is about to change.

Android Police has shared a bucketload of screenshots showing us where the design of the Google Play Store is headed, and as you might expect, it is heavily influenced by the new Material Design Guidelines that Google announced recently. These changes are probably not final, since Android Police tested pre-release code; but it should give a clear indication on where the design is headed. They even have side-by-side screenshot comparisons illustrating the differences.

So head over to Android Police to take a look at the screenshots.