EA cutting off 50 titles due to Gamespy shutdown 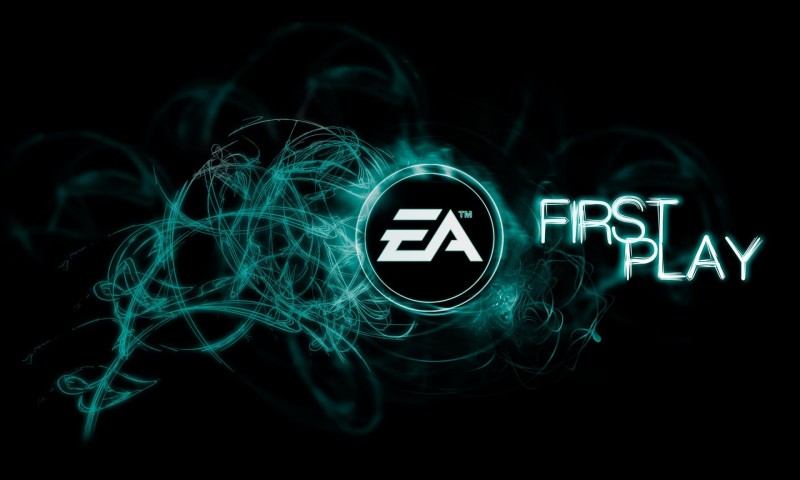 We have covered the Gamespy situation before; with Rockstar Games already announcing which titles will be getting the axe as far as their multiplayer components are concerned, and now it’s EA’s turn. EA is much more affected by the shutdown, as you will soon see. Not one, not two but approximately 50 well-known games (including Crysis, Battlefield, etc) will be shut down coming June 30th. The full list is as follows:


Free-to-play browser-based game Lord of Ultima will cease operations on May 12, as will free iOS title World Series of Yahtzee on Oct. 30. As you can see, it’s not just a PC thing; platforms affected include the Wii, Nintendo DS, Playstation 2/3 etc. A month ago, EA announced that it plans to transition a few of these games after the shutdown, so we await for further announcements. Until then, you can wave goodbye to these games for good if you used multiplayer; single player is of course unaffected.