Rumour of the day: Apple to buy Beats for $3.2 billion 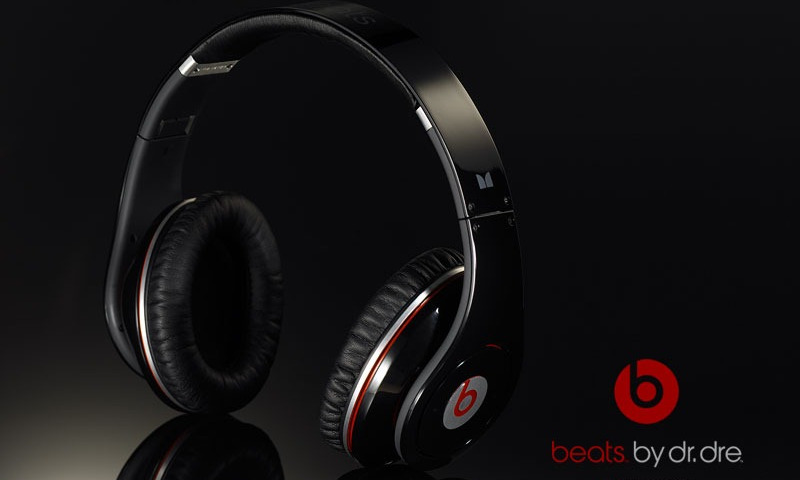 The Financial Times have run a story today that has since been practically confirmed by all major publications. It seems our Cupertino overlords over at Apple are in talks with Beats Audio to buy the company for $3.2 billion.

The article claims that if this deal goes through, Apple will take control of all Beats hardware, plus the streaming subscription service. What most people don’t know is that the two companies have been in talks for several years, even before Tim Cook got to be CEO. Beats’ Lovine and Apple’s Jobs had met and discussed possible collaborations, but Steve Jobs wasn’t very keen on subscription services, so iTunes Radio was created; whereas Beats went ahead with its Beats Music streaming service.

But now Apple wants in on the subscription streaming business, where powerhouses like Pandora and Spotify already compete vigorously, and they certainly have the money to buy themselves in. Tim Cook has stated that Apple has bought 18 companies the past 24 months, and is still on the lookout to buy more, although a buy like that would certainly be its largest acquisition to date. So while the two companies are in talks, the deal is far from certain with many details still on the table.