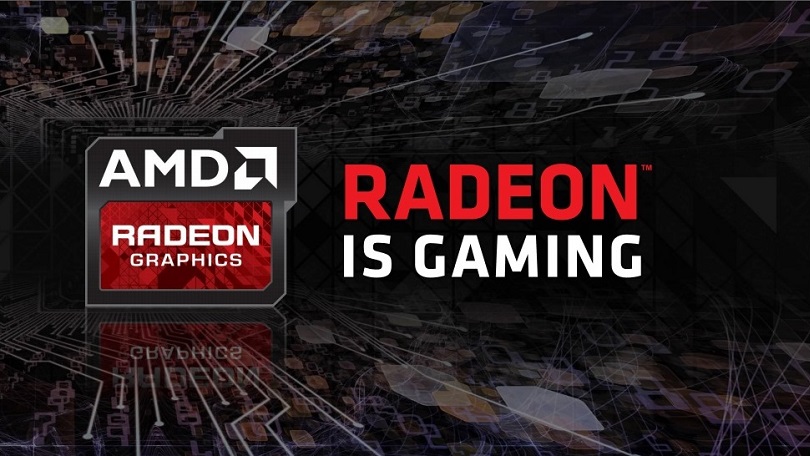 Videocardz has some exclusive scoop concerning AMD’s next-gen midrange part. It seems that there’s a strong possibility that Tonga will be revealed behind closed doors in Computex in 20 days.  Here’s a quote from the article:

First rumors about Tonga surfaced more than a year ago. It was listed in a BETA Catalyst driver along with Hawaii and Vesuvius. The last two are already here, but Tonga was still being polished.

Tonga is not a single island, but an archipelago of 176 islands. Those islands have some piracy history, but we are not convinced this is a Pirate Islands’ chip. In fact, you will get much more results by looking for Tonga’s volcanoes.

First and foremost, Tonga is a mainstream processor, which is probably manufactured by Global Foundries. It will introduce some major changes to the architecture; however, if you expect 20nm fabrication process and High-Bandwidth-Memory, then you will be disappointed. So what is so special about this processor?

You can find more in their story here. Bear in mind that this is their midrange part, not the enthusiast one, which means it will replace the Radeon R9 27x series. Maui (high-end), Iceland (performance segment) and other Volcanic Islands 2.0 refreshes are still on schedule for the second half of this year, or so we hear.