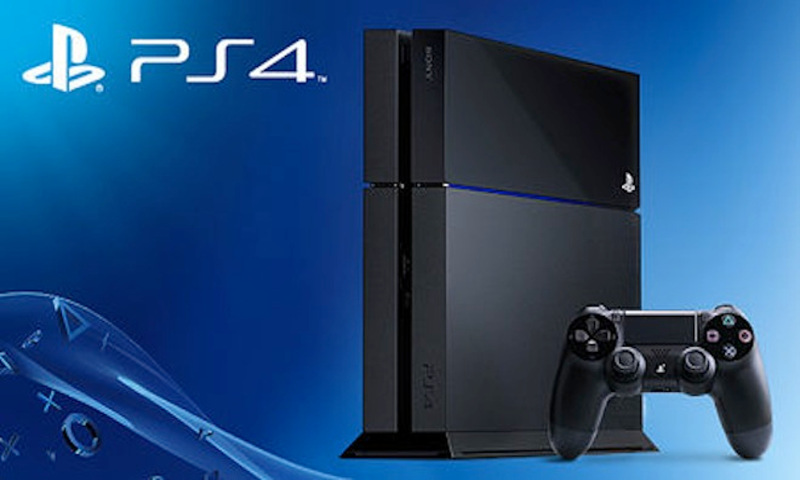 Staying firmly in leak-land, DualShockers came across some very very interesting information concerning Sony and their lineup of E3 announcements. Well, not just information, they seem to have learned the whole thing. Take everything with a grain of salt of course, but it seems that several of these bullet points are already checked out by multiple sources so this looks fairly credible. So here goes:


Impressed? Not so much? Don’t care because you are a member of The Glorious PC Gaming Master Race? Whatever the case, Sony seems to be firing at all cylinders (even though honestly, I don’t know if there’s a god left for Kratos to kill, he’s killed them all so far).