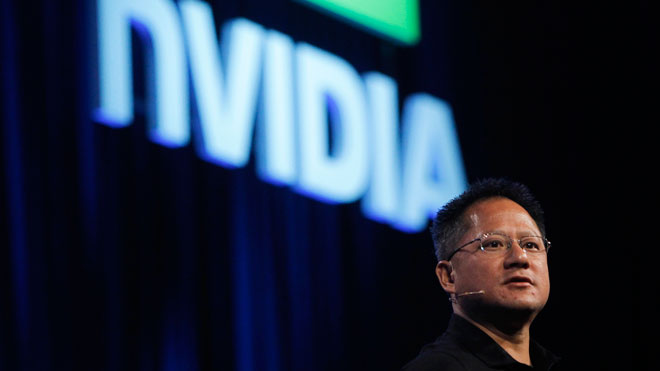 Jen-Hsun Huang is one of the most influential people in our industry, so whenever he has something to say, people stop and take notice. With PC sales slowing down considerably and Tegra chipsets not selling like they used to, he is willing to steer nVIDIA’s ship to more profitable waters.

He gave an interview to C|Net and it’s a great read; with topics ranging from Tegra 4i’s lack of success, visual computing, gaming on PCs and handhelds and even car computing. Here’s an excerpt from the interview: