In the mind of Linus Torvalds 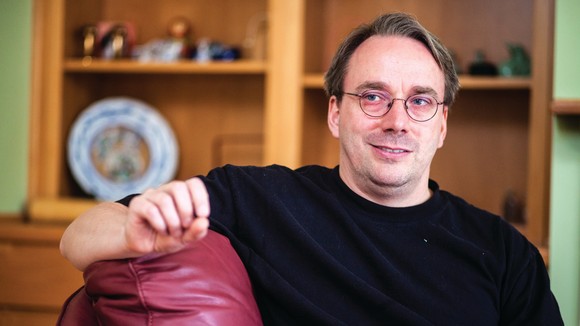 Linus Torvalds is one of the most influential persons in the world of technology; his brain child, Linux, runs practically everything, from your smart phone, servers, even the controls for CERN.

So when a man like that gives an interview, people stop and notice. He gave a very interesting one to Business Insider, talking about lots of subjects. Here’s a teaser:

Torvalds continues development on Linux to this day in his role at the non-profit Linux Foundation, and he was kind enough to answer some of our questions via email this week. He’s an outspoken guy with well-informed opinions on everything from intellectual property law to computer science education. Here are the main takeaways from our conversation, and the full interview appears below that.

You can read the rest of the interview over at Business Insider.