Radeon, Geforce battle it out in Linux 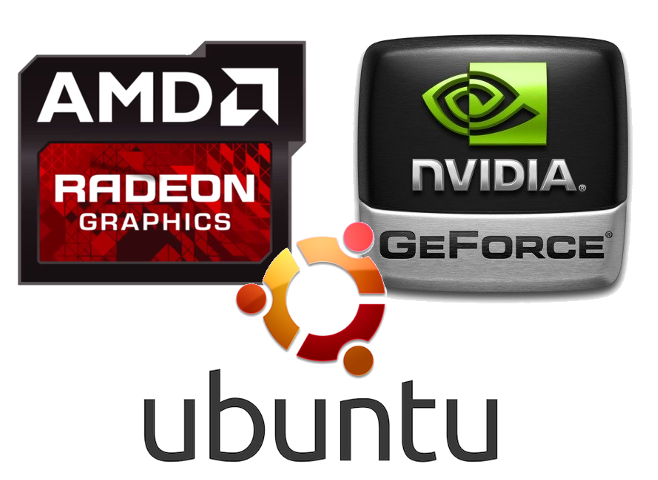 We see reviews with benchmarks comparing nVIDIA and AMD cards all the time, but not so much when using a Linux operating system. So Phoronix comes to the rescue, by pitting 8 cards against each other to give us a clear view on the two companies’ strengths and weaknesses under the latest Ubuntu 14.04 LTS.

Here’s an excerpt from the article:

This article serves as a look at the latest AMD vs. NVIDIA Linux performance when using the latest proprietary drivers at the time of testing: AMD Catalyst 14.4 and NVIDIA 337.19 while running from Ubuntu 14.04 LTS 64-bit. The comparison was limited to the higher-end GeForce and Radeon graphics cards that I have within my possession. These tested graphics cards included:

You can read the rest of the interesting review over at Phoronix.